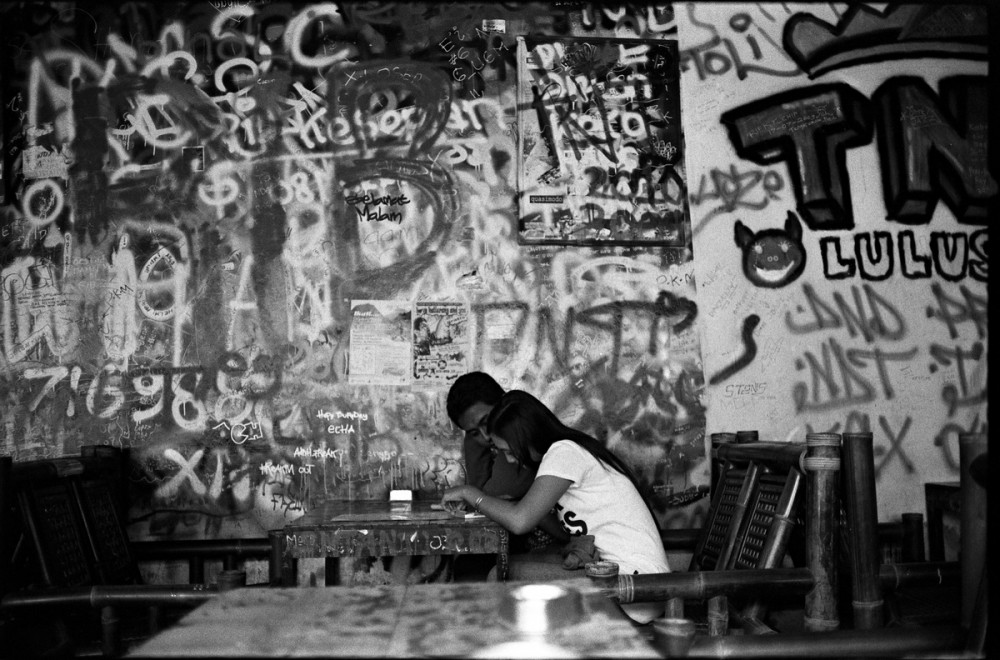 Eighteen days of winter in spring, is the story of the inner journey a young woman takes during the days of the Egyptian uprising in 2011. In a very successful attempt the author describes not only the details of being a university student in Cairo with the intricate dramas between the peers but also the class and family responsibility that comes with being at such a place, not at the grasp of most Egyptians. It portraits, through the story of the main characters, family and their coexistence in modern Cairo, how it’s divided but still in solidarity and yet in search of an identity.

Saeida Rouass, a British Moroccan writer, beautifully writes how it was for people and in particular women, to conquer their fears and social expectations, class or family responsibilities and turn up at Tahrir square that January in 2011. The story is presented through the character Sophia’s and her family and the emotions and actions they go through in the time.

The story requires though, especially if one is Egyptian, to leave judgement behind and allow an understanding that the revolution was not just about social change but on all levels of society and in particular the desire for personal justice was one of the primary driving forces. Being Egyptian, having lived the world over twice, I can recognise the cognitive patterns of the Egypt I lived in as a man. I know how hard they are to change, almost like written in stone. However I have also seen how the foundation on which they rest have been shaken thoroughly in the last decade. And although the overlying picture of the patterns seems to remain the same, it’s without a doubt to anyone that eventually it will crumble. Saeida Rouass courageously deals with this picture in a simple and non pretentious way.

The are some historical details in the book that are debatable but they don’t take the story away. You can as a reader agree or disagree with them, feel confronted by them or choose to respect the events as they happened, even if you consider other events to be more true to the timeline.

Eighteen days of spring in winter is a highly recommended read, it is beautifully written and short and offers a look into a world and ways that might appear constraining to western reader but which the Egyptian reader will recognise without a doubt, whether they like it or not.

The picture above will take you to this review on Goodreads.com 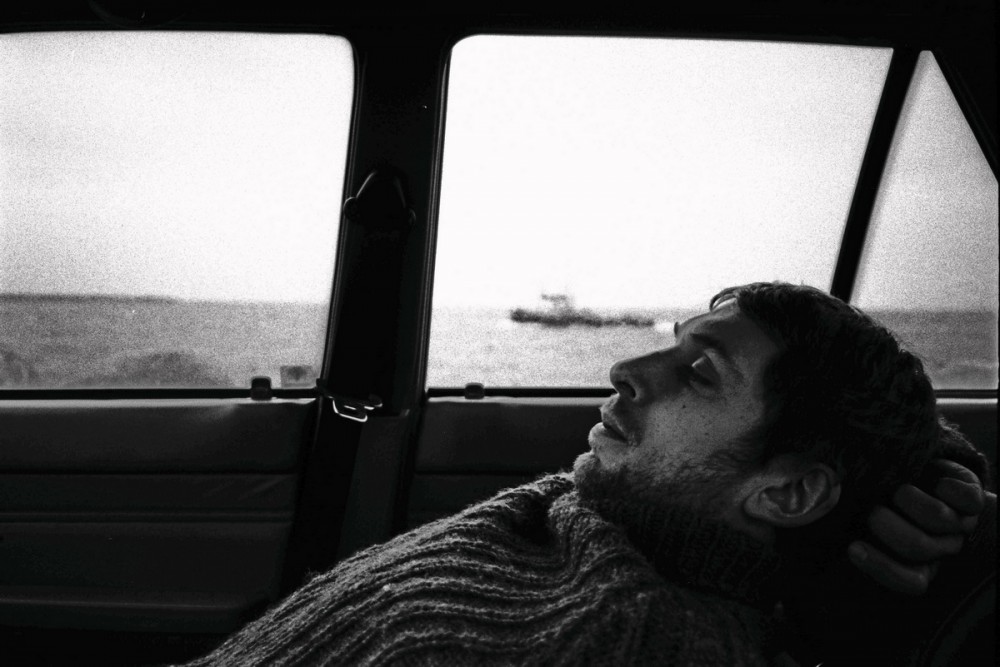 Fellow Traveller In The Shadow Of Life 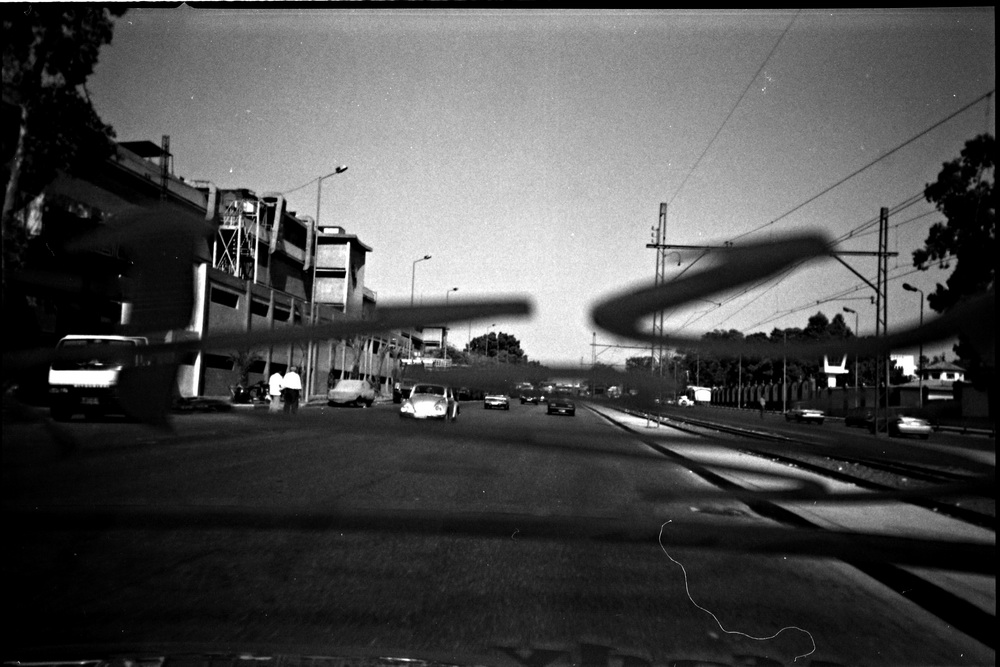 The Photographer’s Back Seat