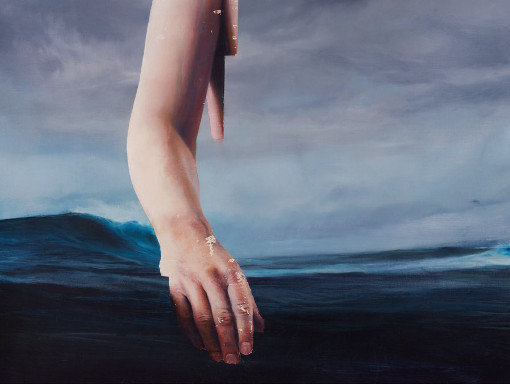 Westerly 63.1 has been published. It holds amongst many inspiring stories, my photographs and words in a creative non-fiction piece, Toqburneh

Since 1956, Westerly has been publishing lively fiction and poetry as well as intelligent articles.

The magazine has always sought to provide a Western Australian-based voice, although its contributors and subject matter have never been geographically exclusive.  It covers literature and culture throughout the world, but maintains a special emphasis on Australia, particularly Western Australia, and the Asian region.

Westerly has a strong international reputation, and is listed in some of the world’s major cultural indexes. It has been instrumental in the careers of many of the regions most prominent and internationally renowned writers. These include major Western Australian writers such as Randolph Stow, Dorothy Hewett, T.A.G. Hungerford and Elizabeth Jolley; highly-awarded contemporary writers, including Tim Winton, Kim Scott, and Sally Morgan; and important local poets like John Kinsella, Tracy Ryan, John Mateer, and Lucy Dougan.

The print magazine is published twice a year in July and November, while the website publishes content throughout the year, including two Online Special Issues available for free digital download. 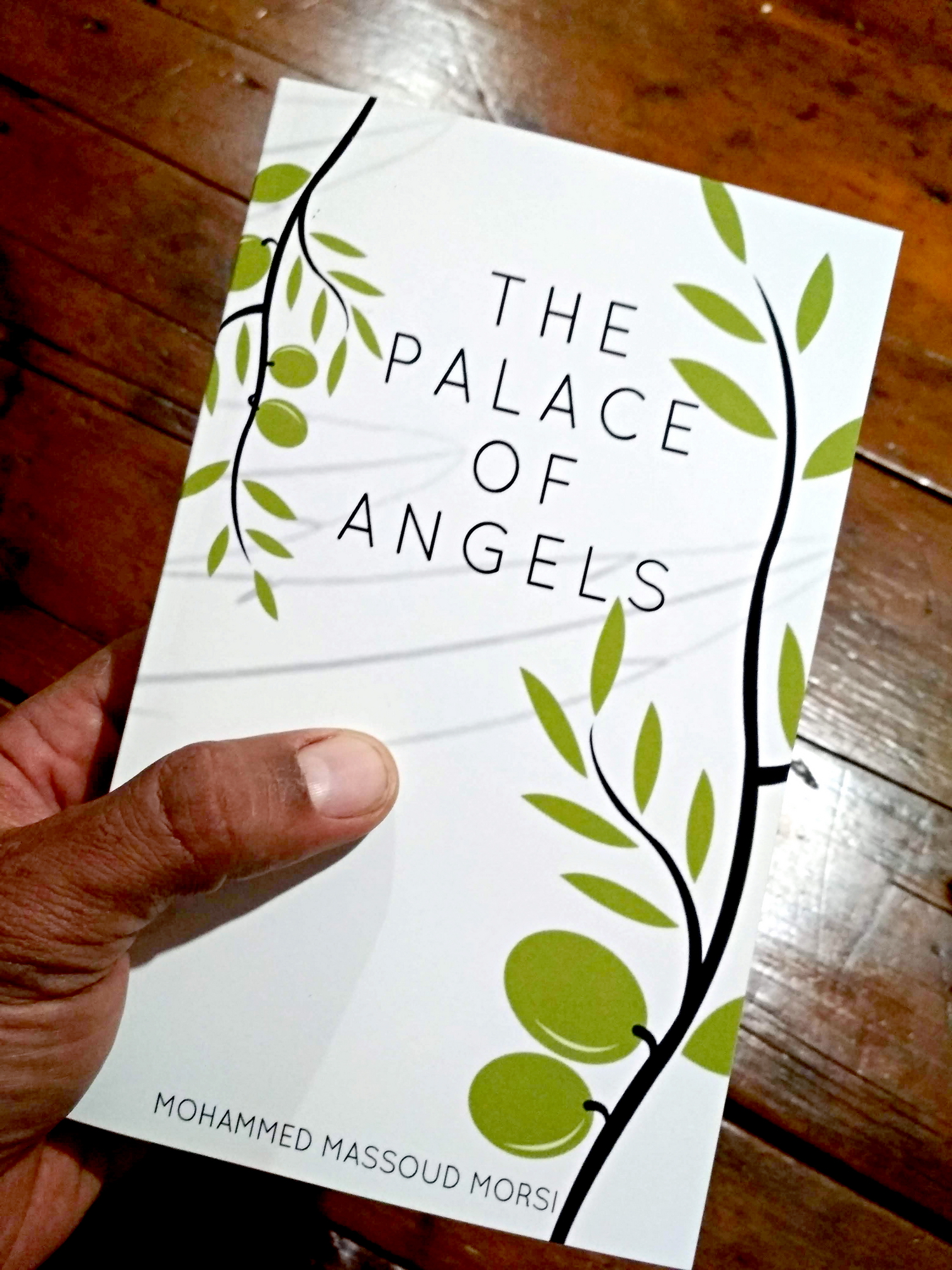 First Print: The Palace Of Angels

The Museum Of Freedom & Tolerance