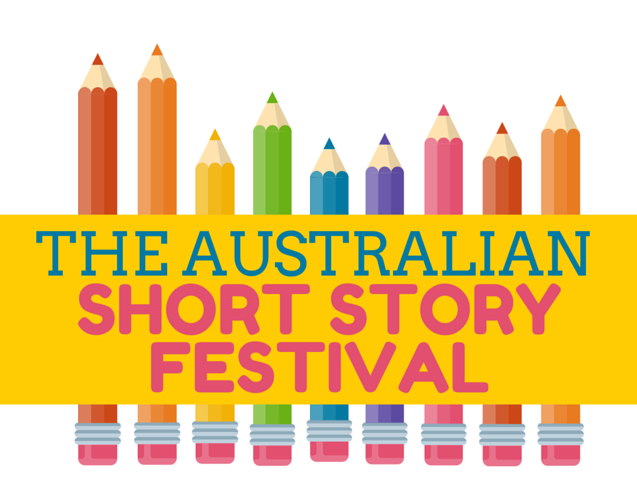 It’s time for an update. Besides being very busy working and connecting with people around the world on the events unfolding in Gaza (If you’re watching mainstream media you probably haven’t heard of the serial killings on unarmed protesters by the Israeli Army (IOF Israeli Occupation Forces), I’m also working on a new story which takes a different path than the previous three novels. It’s still early days though 🙂

I will be returning to writing the stories from Palestine and in the meantime continue to work towards assembling people to define a vision for the future. The discourse, in particular on social media, is missing this crucial point. Change will only come once there are visions, dreams – and that those are iterated, shared, spoken of and given attention to. Of course there must be an acceptance of the past crimes – and hopefully one day there will be retribution – and true reconciliation.

Looking forward to being part of a panel and joining established writers at the Centre for Stories and other venues in Perth for the Australian Short Story Festival, running from this coming Friday the 19th to Sunday 21st of October.

I’m also doing a short story reading from the story published in the westerly 63.1 Toqburneh on Sunday the 21st of October at the Centre For Stories from 1-2.30 pm. 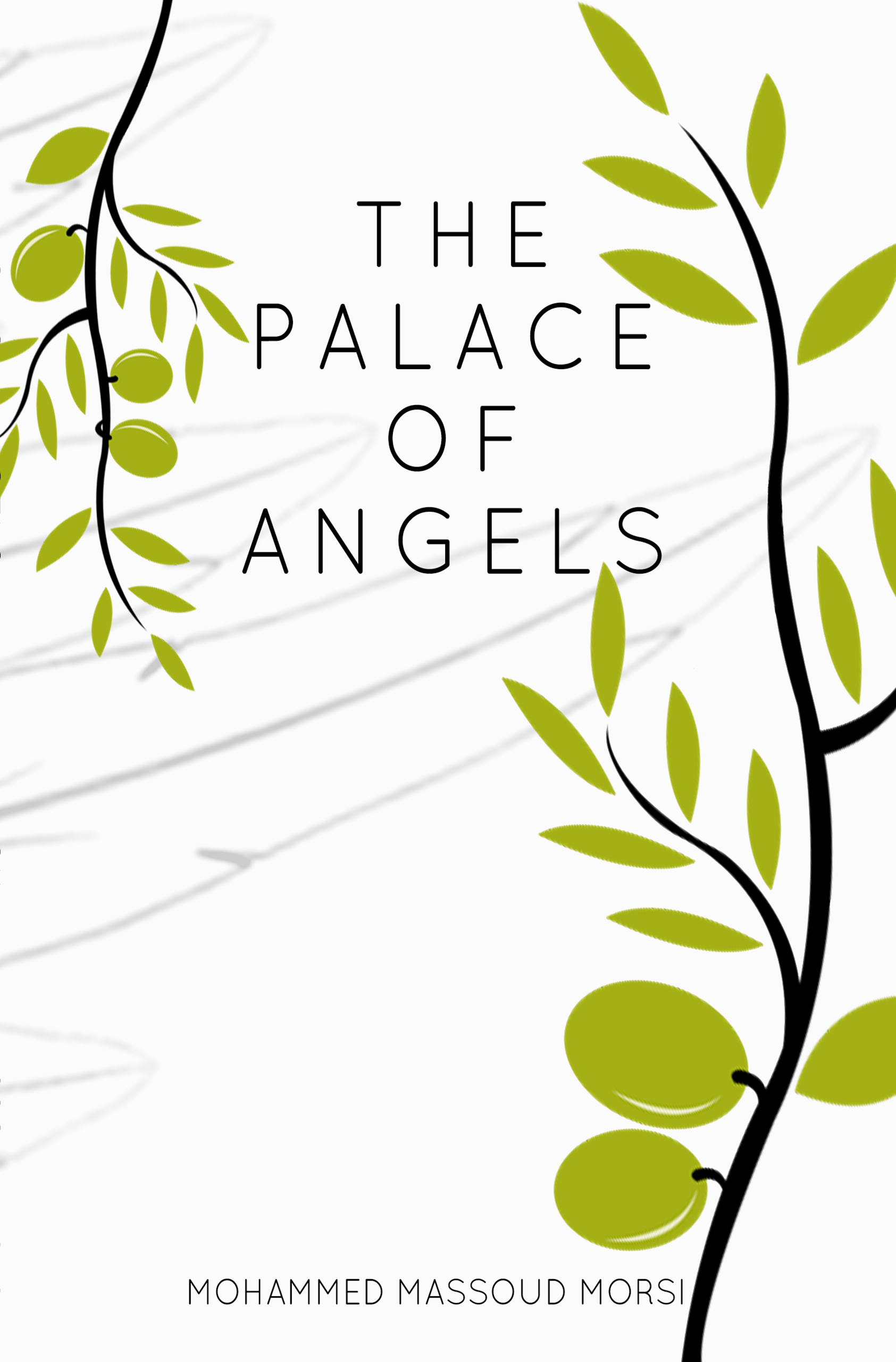 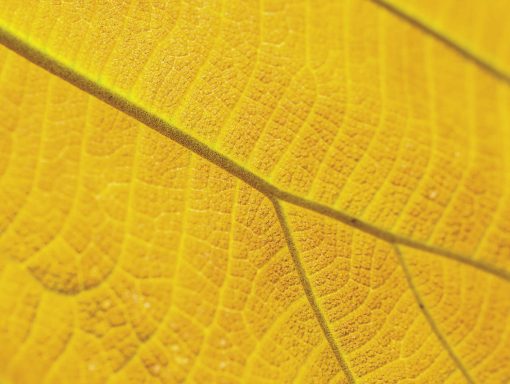