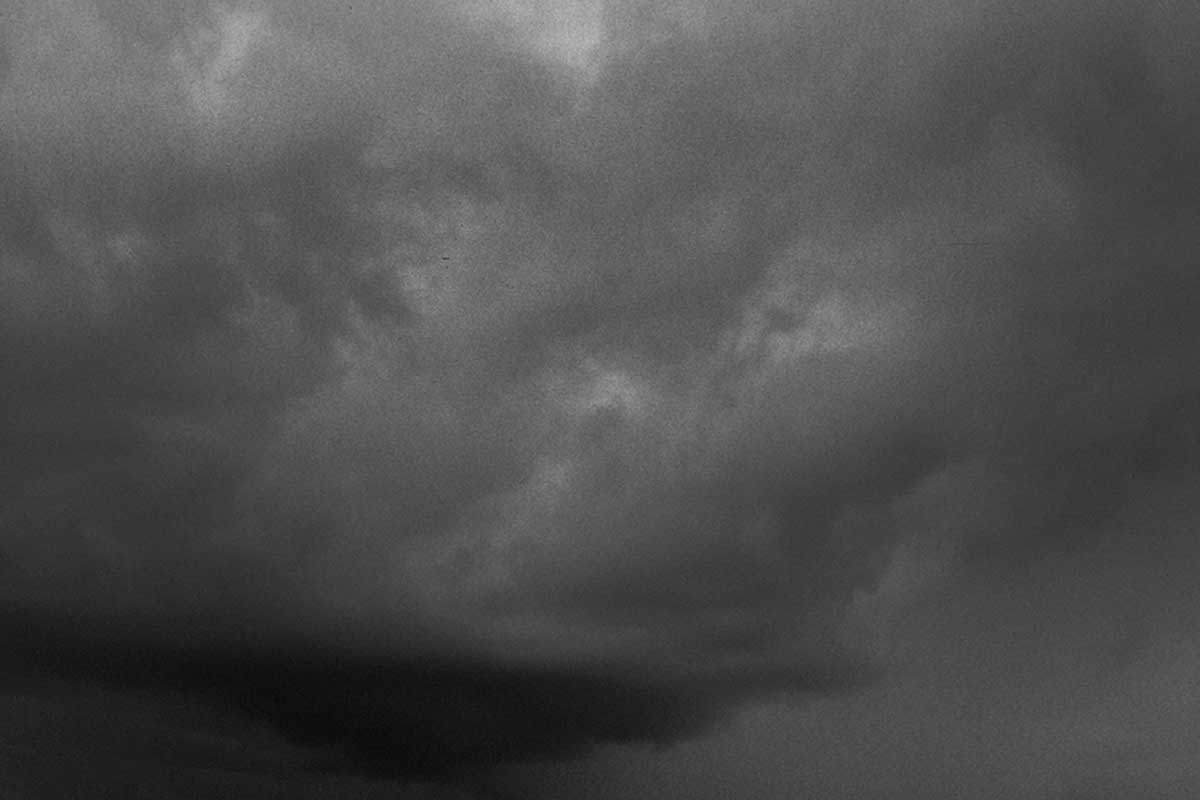 The sea surrounding us was black and frothing. The waves breaking around the island of large boulders, resembled a necklace of barbed wire. The sky above us was clouded and had a strange red hue to it. The clouds themselves were black and moved with furious speed. A tall shape in the figure of a man carrying a satchel on his side and dressed in a black thawb stood before me. His legs were covered and his arms crossed low, tucked inside the dress. There was no shade or sun and his face was shaped like an egg with no hair, painted with two black eyes, the balls of which were stark white without a single vein. His face parted and what I hadn’t seen were lips, moved. The teeth behind them shone at me like polished diamonds.

“Come closer… I’d like to show you something” he said in a deep voice.

The man’s lips moved and then paused half open.

“Come closer and I will show you. Please.”

I stepped closer as he opened his hands and faced the palms up. A light streamed out of them and in the light I saw Hamada swimming with a smile on his face. After a short while, he closed his hands again.

“Where is he?!” I asked in a demanding tone, feeling anger rising within.

“Be calm… I am the messenger, the carrier most of the time. I have taken him to the place where I was told to take him. I can take you to the same place. From there you have to ask them to go to where he is. That is if they’ll let you…”

“Who told you?! Who are they?!” I wanted to force him to tell me but somehow my arms wouldn’t move. I didn’t have control over my own body.

“You still don’t know where you are, do you?” he asked calmly.

“You are where you can choose to come with me and the only thing I want is your soul. I can take you to where I took your son but I can’t promise you they will take you to the same place.”

I had the choice of dying, right there and then. A sense of clarity came about and I felt peace streaming through my body.

“You will take my soul anyway, won’t you?” I asked as I looked at the dark head in front of me.

“I understand.” I said and saw my own life through a rapid retrospective.

Was this it? Heaven or Hell? And even there, faced with giving my soul away to death himself, I couldn’t even be sure. What a hierarchy, what a preposterous way of dealing with life I thought. There I had been, born into a life of no comfort, with very few or no opportunities, imprisoned by circumstances. Surely I had stolen and traded the same weapons I despised but I did it because I wanted to live. I wanted to give my family a life worth living. Or was that a crime as well? We were blessed with a son when we least expected it or was that merely a mockery? My love for my son, my unconditional love for him, how could that not matter? In any which case, I would still end up here and this dark person, man, woman or whatever being might lie behind the shape, would take my soul, good or bad, and my destination would still be unknown to me. I had had enough, the death of Hamada, death I had witnessed in life. Death could wait.

“Have you made up your mind? There is no saying you won’t be with you son if you come with me now,” he replied.

“The only thing I wanted for my son was to be happy. You just showed me that he’s happy. I am content with that. I need to make sure Farida is well now and…”

He stopped me and continued.

“And have your revenge. Well, that is something you have to barter with the devil about. I can’t help you with that. I can only promise you that I will wait for you at the end. Do you understand?”

“Go do what you must do then and we will meet again when the time comes. Soon I sense.”

The clouds moved faster and faster and a storm turned the sea to a fury. Black foam raced across the surface of the water and I covered my eyes. The red hue of the sky turned darker and darker. The wind came at me from all directions and forced me to the ground.

I put my face to the ground and covered my ears from the howling wind circling me as I watched the darkness turn bright.

This is an excerpt from a larger piece. To purchase the full work, visit: https://www.amazon.com/-/e/B00KJGOIGM

Morsi has been a writer, photographer, artist, and activist. He lives on planet earth, a native of Egypt who’s spent a good deal of his life in Copenhagen, Denmark, he’s travelled the world twice over, and is now based in Australia where he loves his son Zaki. 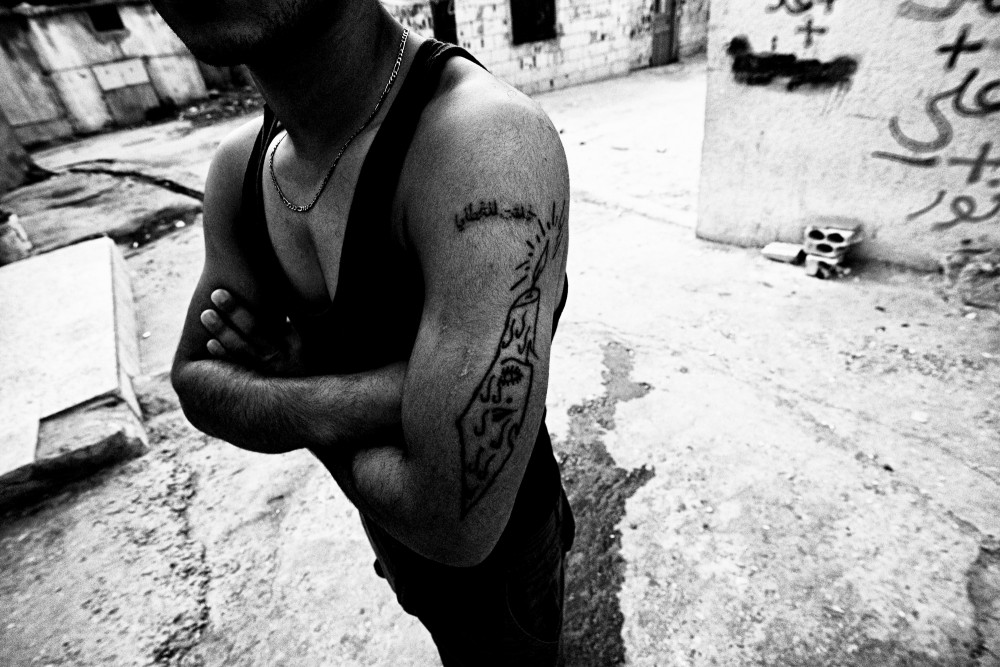 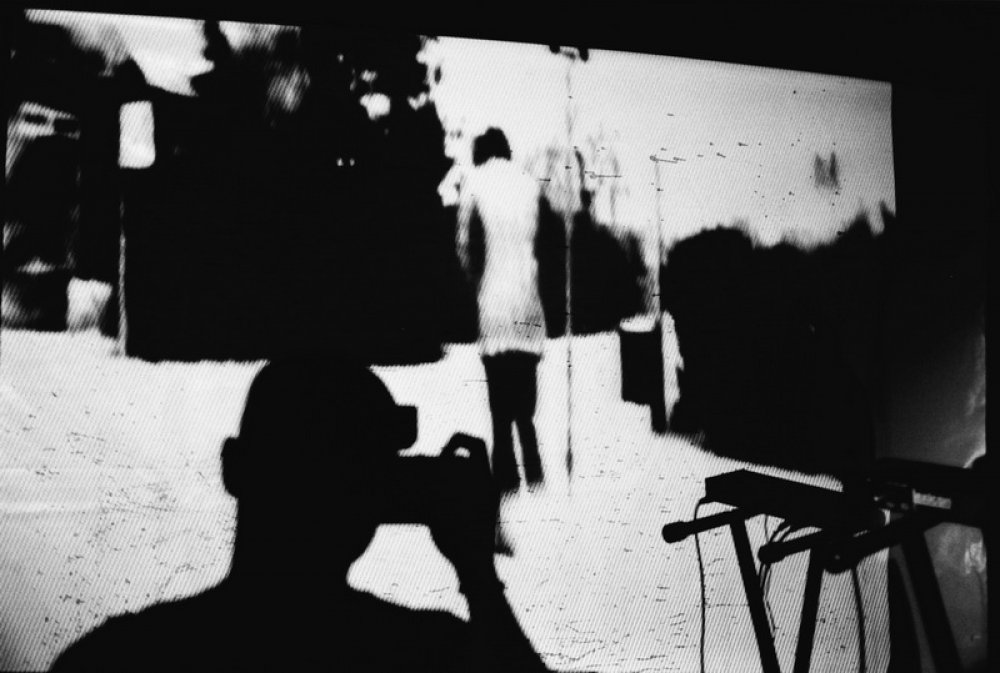